About the Saddleback Ridge Wind Project

Saddleback Ridge Wind's turbines are expected to generate nearly 105 million kilowatt-hours (kWh) of clean, renewable electricity each year. That is enough to power about 17,500 homes (based on 500 kWh per home per month) and reduces the amount of CO2 emissions by the equivalent of approximately 5.4 million gallons of gasoline consumed.

In 2014, all major site work and transmission lines were completed by local construction teams. Three out of twelve turbines were erected and began operating in late 2014. In summer 2015, the last nine turbines were delivered and installed. The project was completed in September 2015, and all twelve turbines are now producing clean energy. 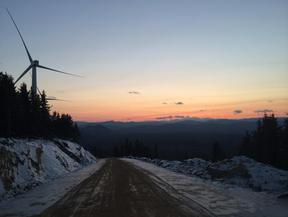 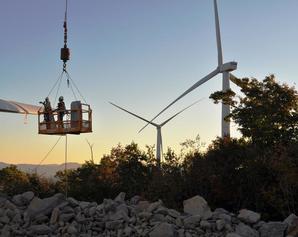 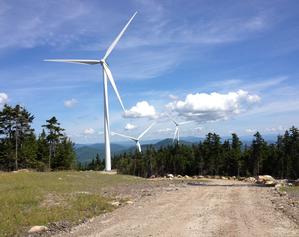 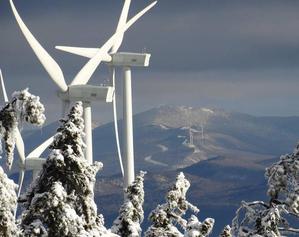 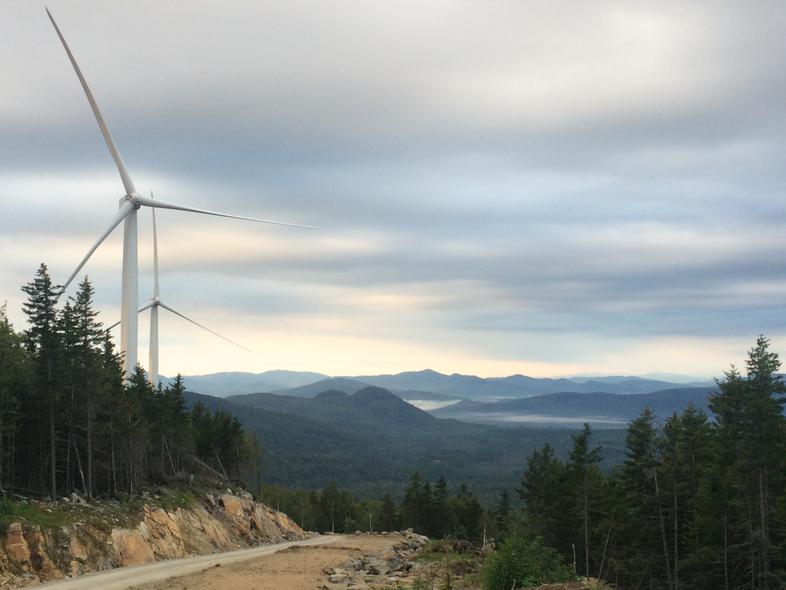 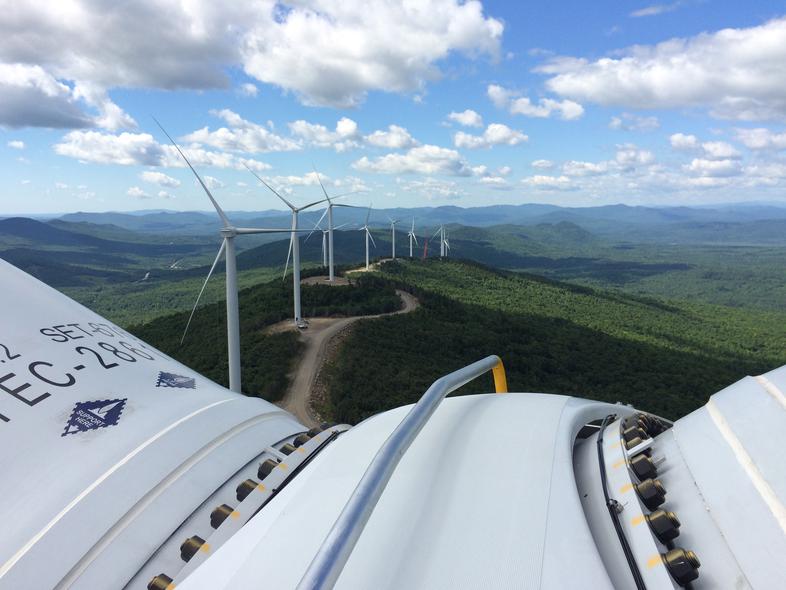